If you liked the old Rogue River Bait Rig you’re going to love Klamath Rigs. Originally developed for salmon fisheries in Northern California and Southern Oregon, Klamath Rigs combine the attraction of a gold-plated CV 6 blade with the enticement of your bait.

CHECK THEM OUT HERE BV Cub spinners are Hand-Crafted with size 1 Bear Valley blades to have less drag behind a 360º flasher.  These blades present a different profile to fish that keep seeing the same ol’, same ol’. They are the same length as a 3.5, but less round. Their ‘pear shape’ makes them more visible from more angles than a traditional round blade.

Sometimes you just have to have something a little different in the water.

BV Cubs can be the ‘different something’.

CHECK THEM OUT HERE “The fish need to see something new”. We all know that ‘something new’ is often the trigger that gets fish to bite. Well, here are new colors for that proven fish catcher, Wise Guy.

Whether you want complete, ready-to-fish 3.5 class spinners, or prefer to make your own, we’ve got you covered. An All-in-One Shrimp Spinner for 360° Trolling!

Here’s what all the buzz has been about! A brand new take on an old favorite, the prawn spinner. Only this time we made it so it would work behind a 360° flasher.

That’s right! It’s a 3.5 Class, baitable spinner called the Shrimp Guy. It proved out so well in trials that it caught Chinook Salmon, Summer Steelhead, Coho Salmon, and even Sockeye.

The serious anglers who came up with the idea tested it and proclaimed it “deadly”. Arrow Flash Dodgers are known by Tournament Anglers and Guides as one of the most effective kokanee attractors ever.

So, why the new colors? Because folks asked for them!

If your aim is to figure out how to catch more fish on any given day or lake, you simply need a great selection of gear to choose from. Every lake’s kokanee—or trout for that matter—will react differently to different colors under different conditions.

You don’t want to miss out on the bite if the fish are taking a color you don’t have.

Savvy anglers often are the ones who discover just how effective a new color can be. Be that angler. Gift giving for the angler in your life couldn’t be easier!

Our Gift Assortments are serious tackle for serious anglers. The contents are all quality, all of the time.

What’s more, they are super easy to wrap! HAND MADE IN THE USA 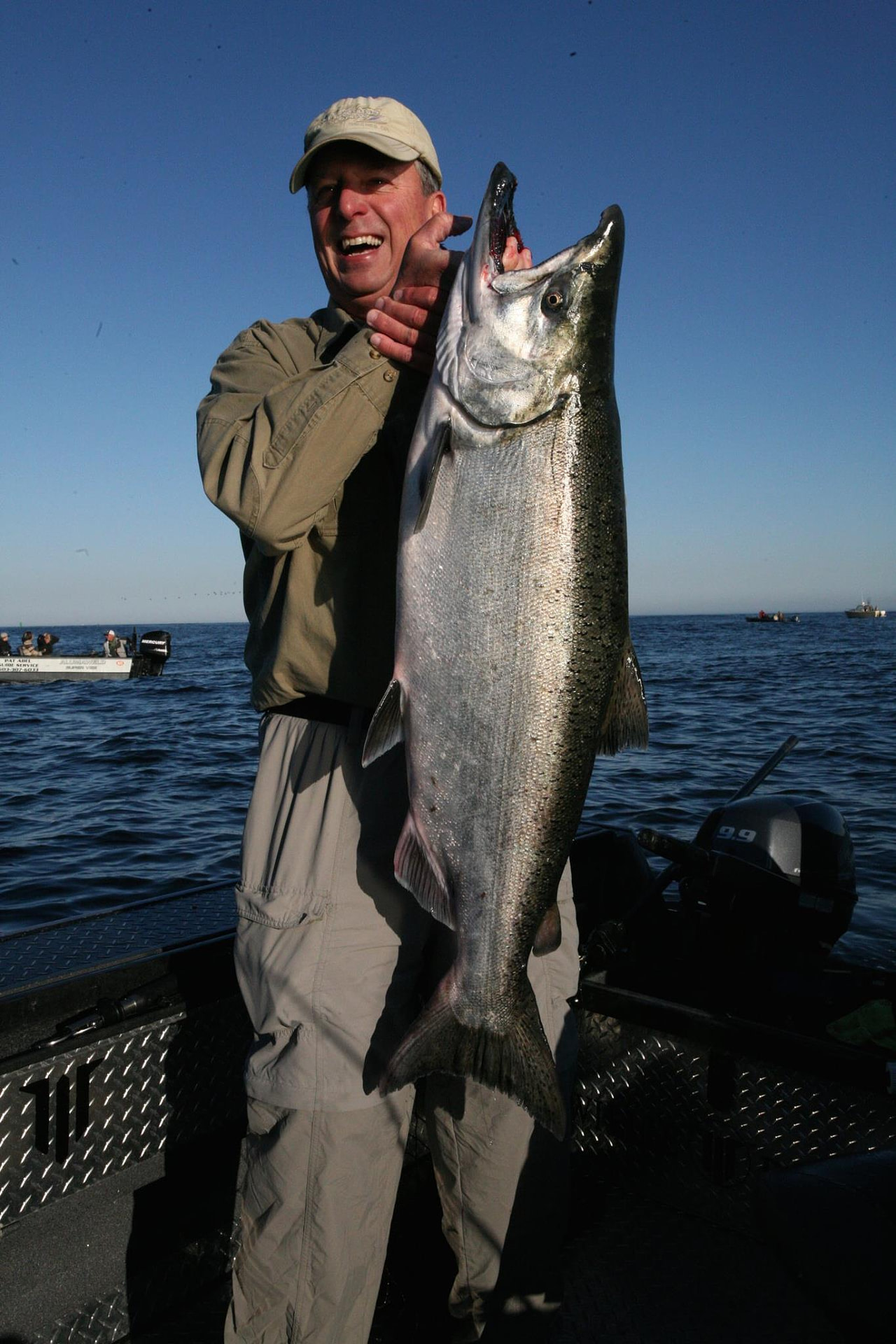 Originally founded by Ed and Herb Wirth, their primary brand, Cascade, was well known throughout the Pacific Coast fishing tackle community. In 1946 the company was purchased by Earl and Tony Poulsen and operated under the banner of “Poulsen Brothers”.

In 1955 the company was split into Poulsen Brothers and Poulsen Quality Flies with Earl taking the later and Tony continuing on with the former. Sometime thereafter Poulsen Brothers bought the “Half-Fast” line of trolls from its owner Ben Silknitter who also had a manufacturer’s rep agency.

On September 1, 1967, due to poor health and a stagnant business environment Tony sold out to what then was the Poulsen-Cascade Corporation who operated the business until the current ownership purchased the company assets and began operations as Poulsen Cascade Tackle in 2005.

That's why we have developed our Select Guide Program. If you care about having Hand-Crafted, regionally specific tackle as part of your customers' quality fishing experience then our program is for you. Even more so if you want it at special prices. Interested? Click below to request details. We'll provide the information you need about the Half-Fast Select Guide Program.

Poulsen Cascade Tackle invites all members of these fine organizations to apply for our program: Find out about NEW Half-Fast fishing items, colors and patterns, receive Tackle Tips, Talk, and Techniques & Get Special Offers from time to time.

You have Successfully Subscribed!